This weekend I had the privilege of shooting Austin's own White Ghost Shivers, who I've briefly mentioned before on this blog when they picked up the prize in the "Best None Of The Above" category at the Austin Music Awards.

What can I say about White Ghost Shivers? I've seen quite a few bands in my time. I've seen Daft Punk live in Tokyo. I've seen REM play at Stirling Castle in Scotland back when I was REM-obsessed like no other. I've had Wayne Coyne of the Flaming Lips zip past my head in a giant hamster ball. All of these have been amazing spectacles in their own right, but gosh darn it, compared to a White Ghost Shivers show I've just never had so much damn fun at a concert.

If I tell you that White Ghost Shivers lift their style from the jazz and swing music of the 1920s and 30s, you would be forgiven for picturing some kind of whimsical tribute act paying homage a simpler time. That couldn't be further from the truth. A White Ghost Shivers show is a raucously good time from start to finish. Armed with an arsenal of ridiculously catchy tunes, there's plenty of swearing, dancing, beat boxing (weirdly enough), and even thinly-veiled lyrics about genitalia. Whimsical it most certainly isn't. I can guarantee that this is the only place where you'll see a slide-whistle solo met with rapturous applause. I didn't realize a slide-whistle solo was even a thing.

If all this weren't enough, the level of talent of each and every band member is astounding. I myself am actually trying to learn piano at the moment, and watching the WGS pianist in action I can only assume that a pact was made with the devil at some point.

White Ghost Shivers have been around for a while now, and I admit I'm kind of late to the party. If you haven't had a chance to see them live yet I thoroughly recommend that you do. There's simply just no one else like them. 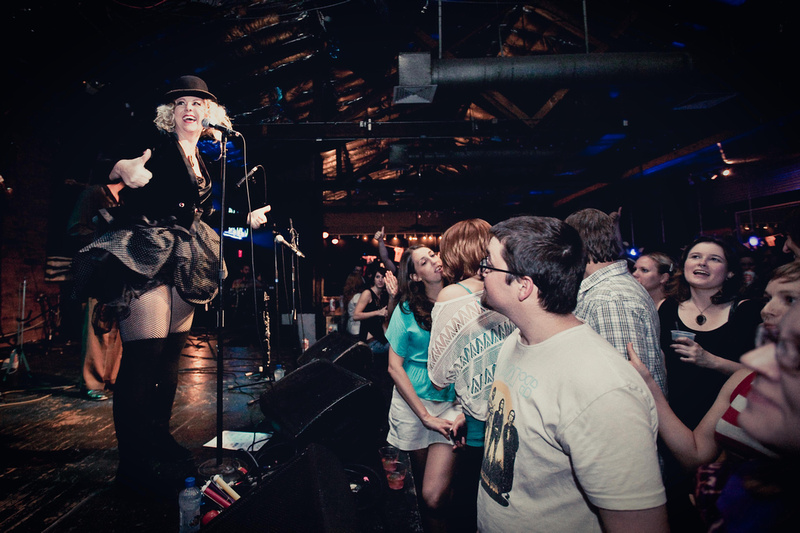 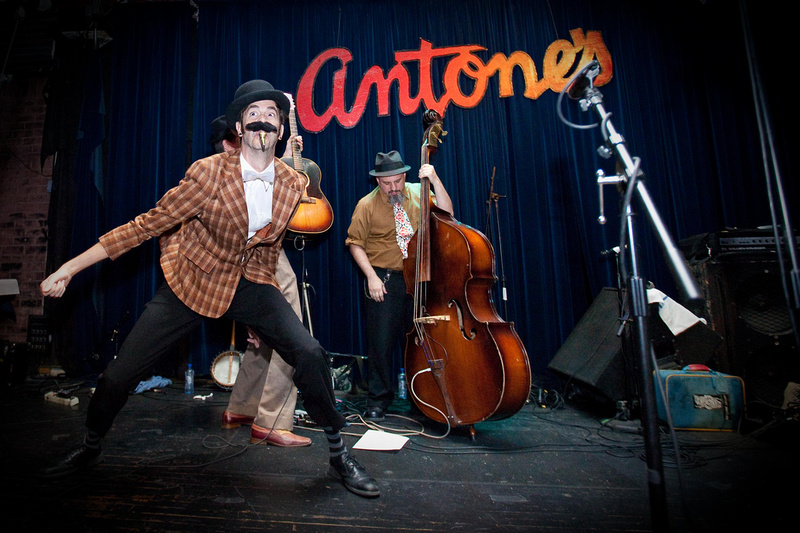 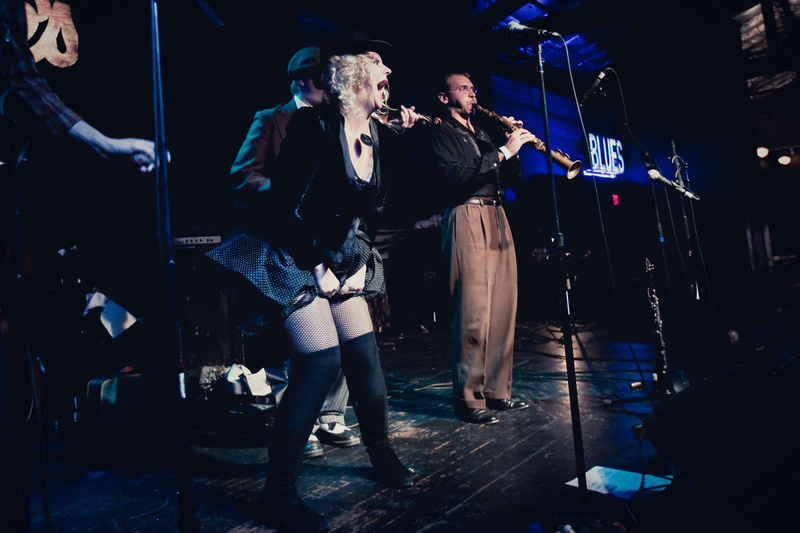 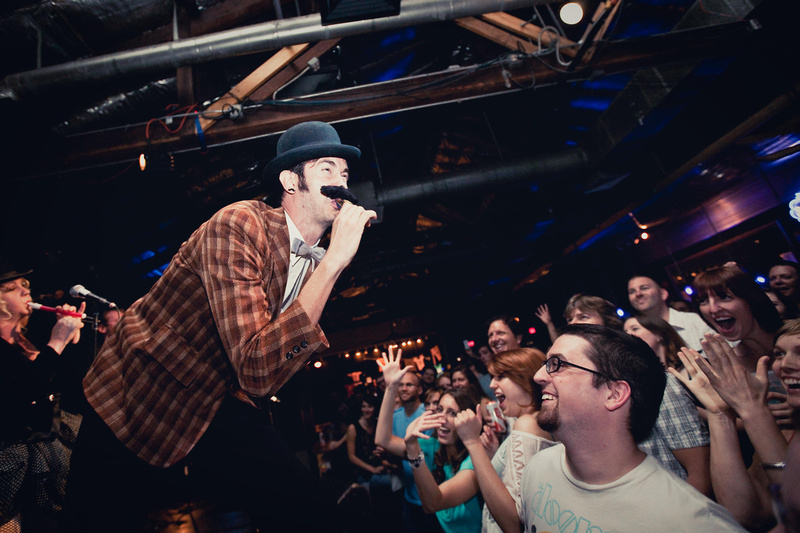 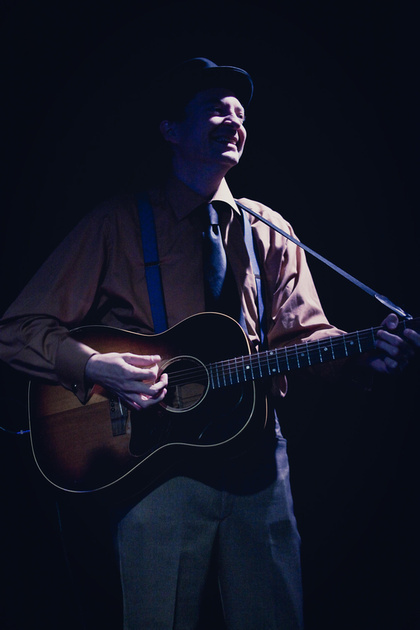 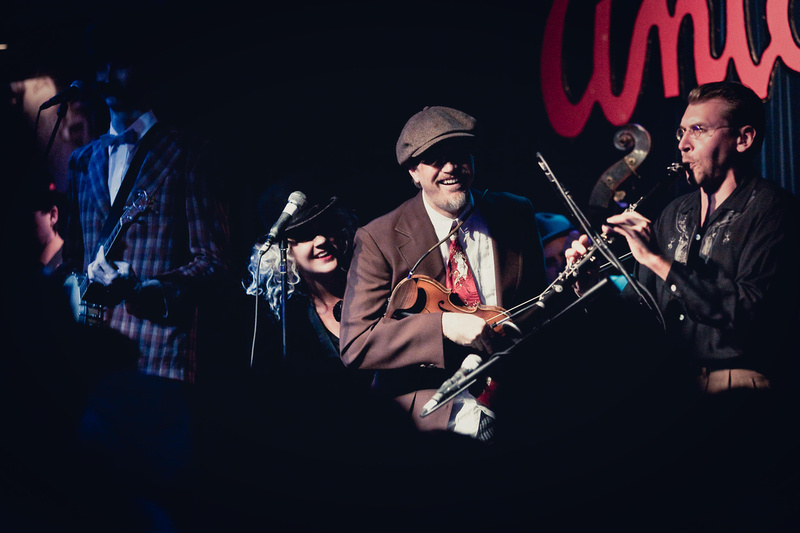 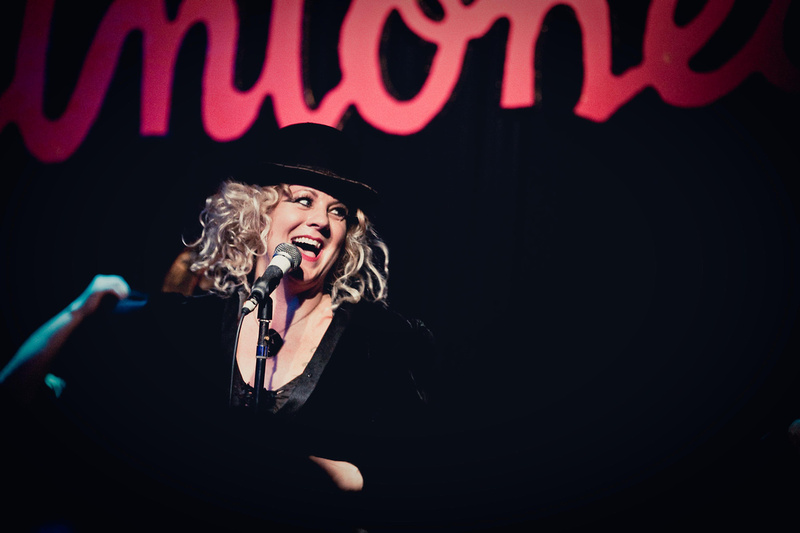 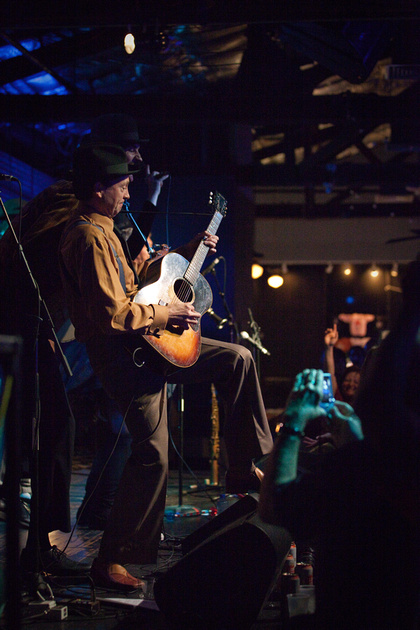 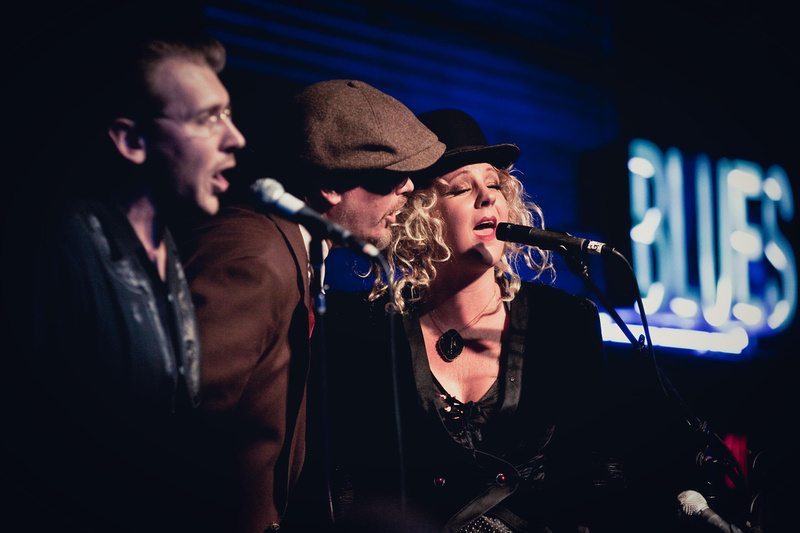 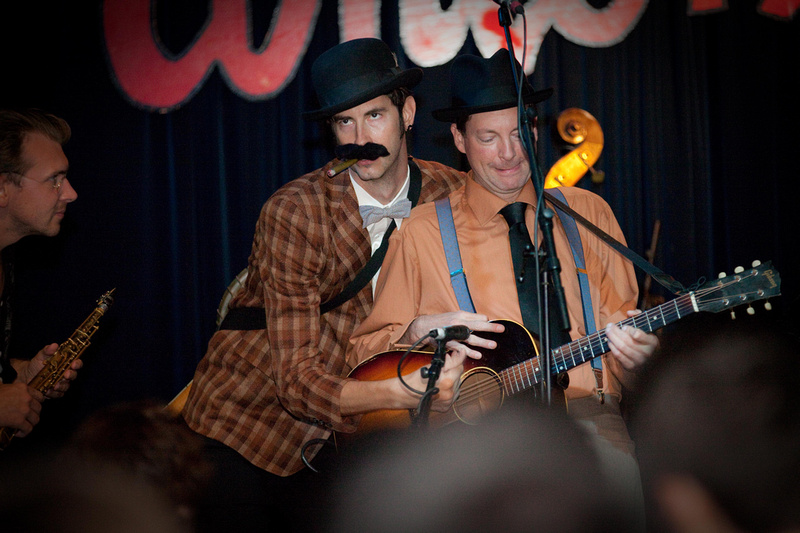 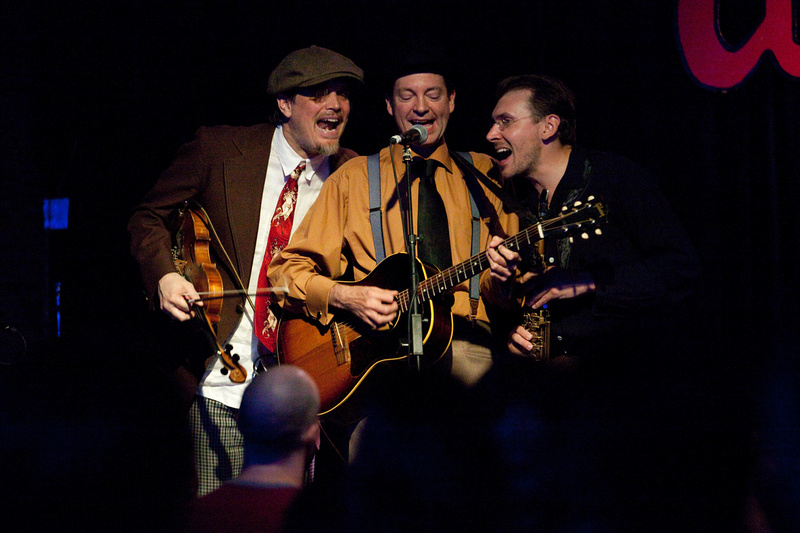 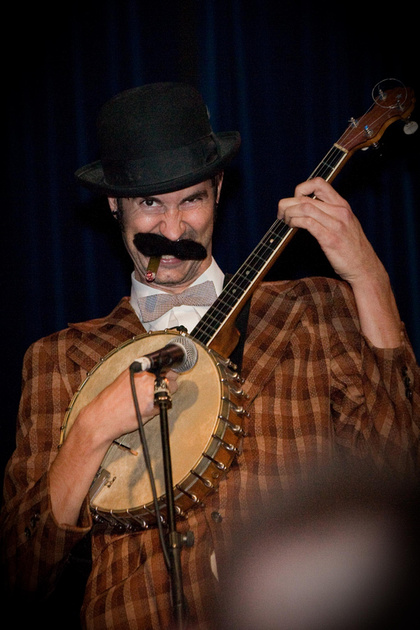 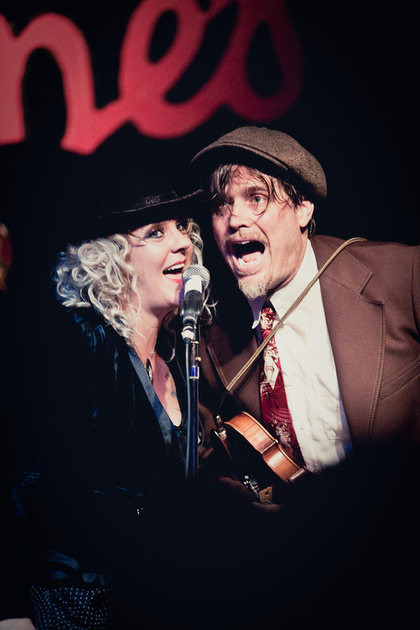 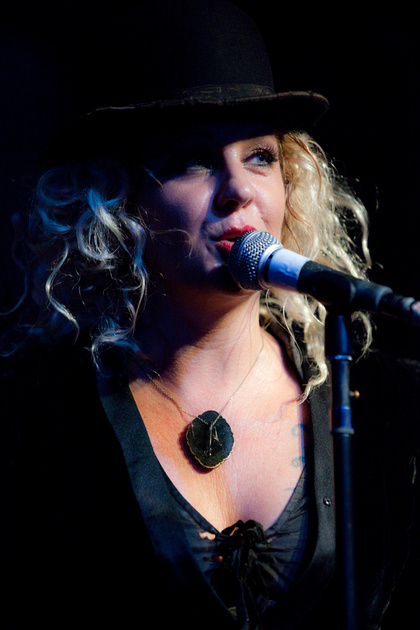 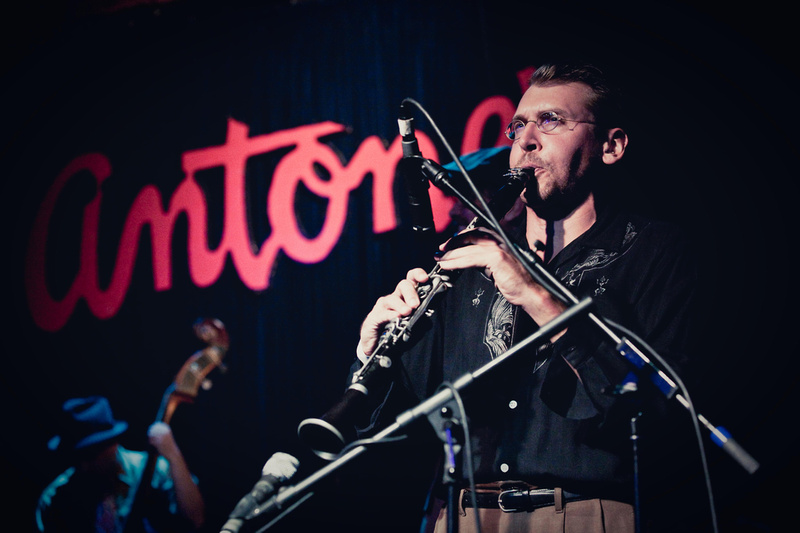 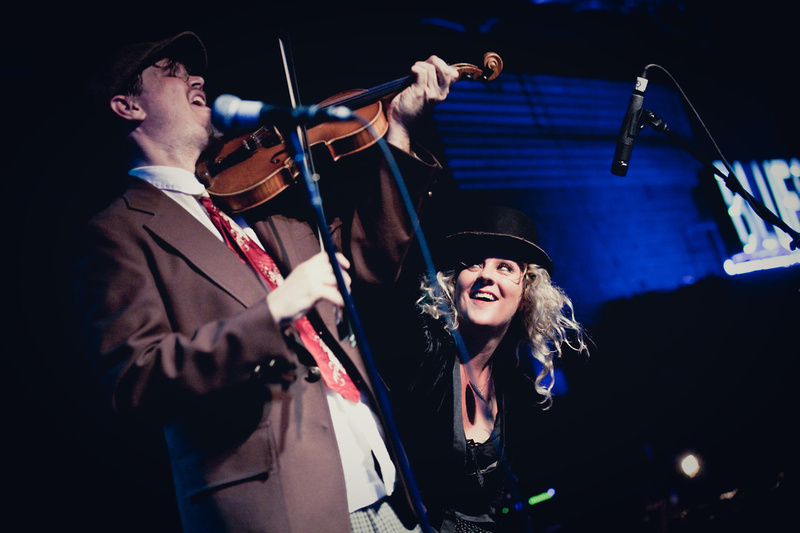 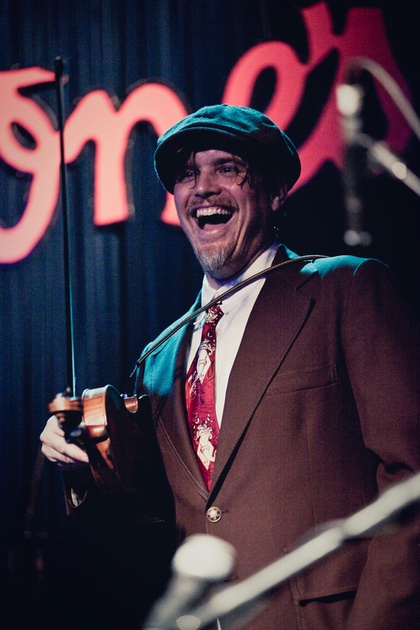 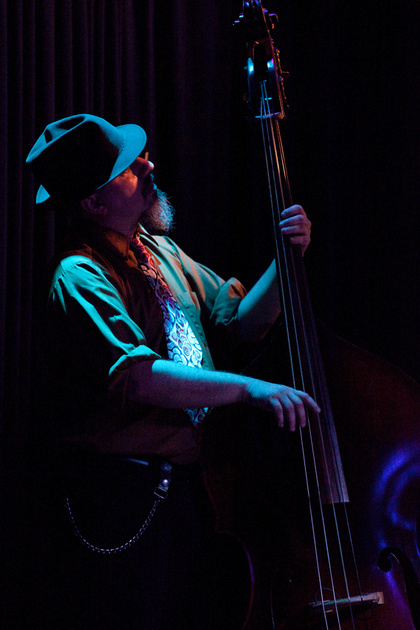 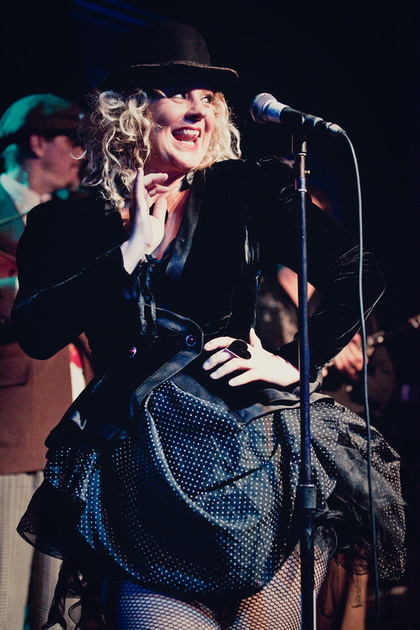 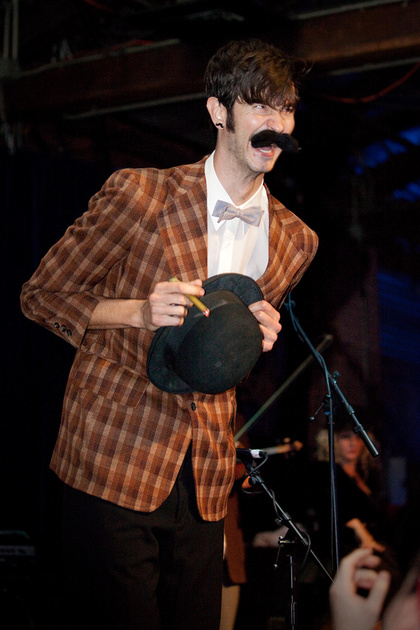 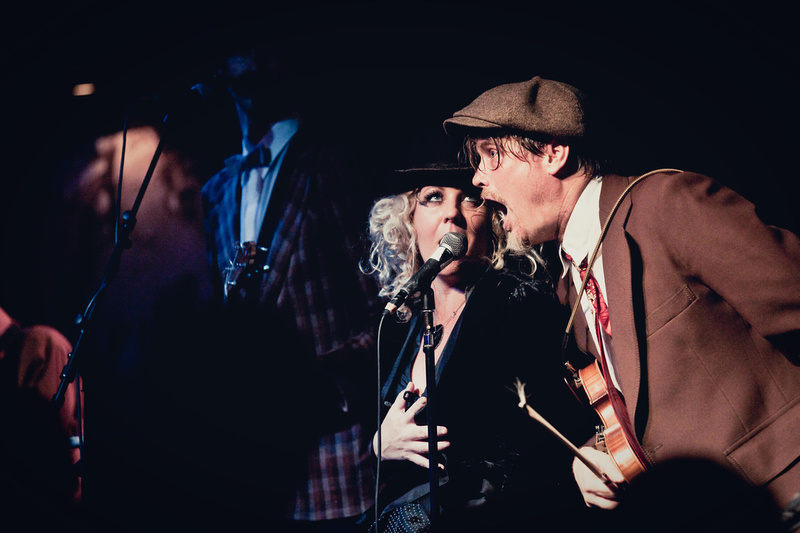 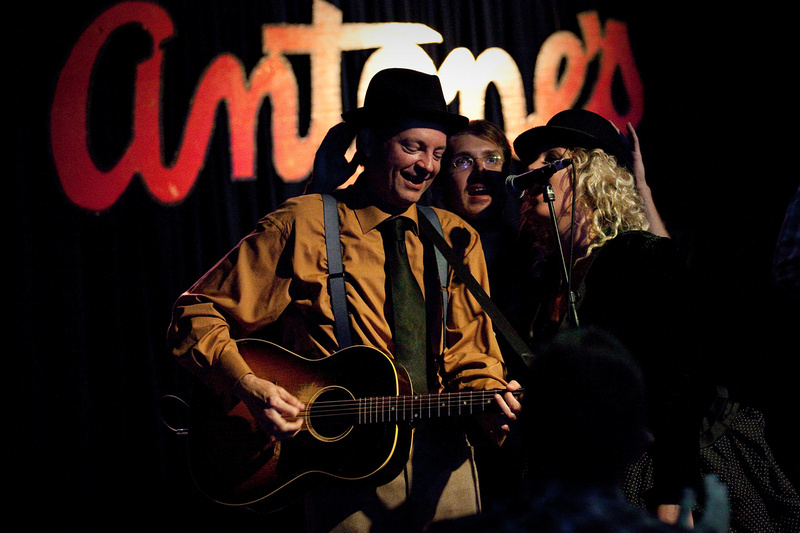 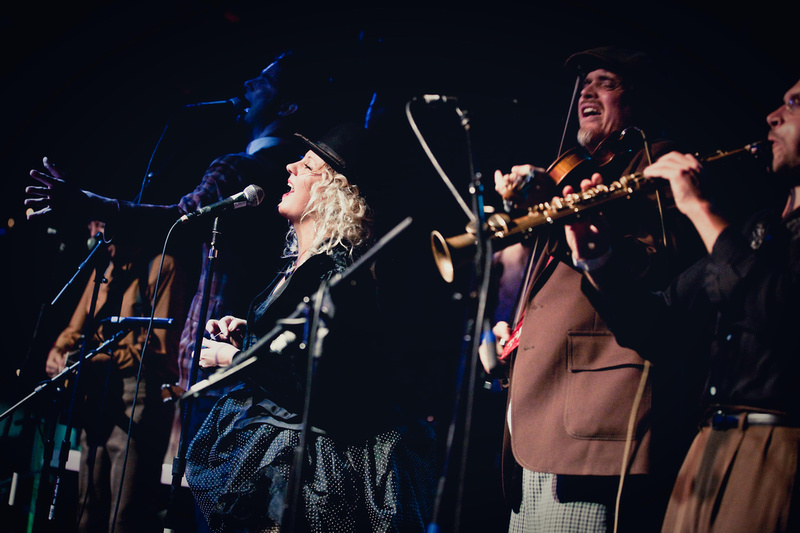 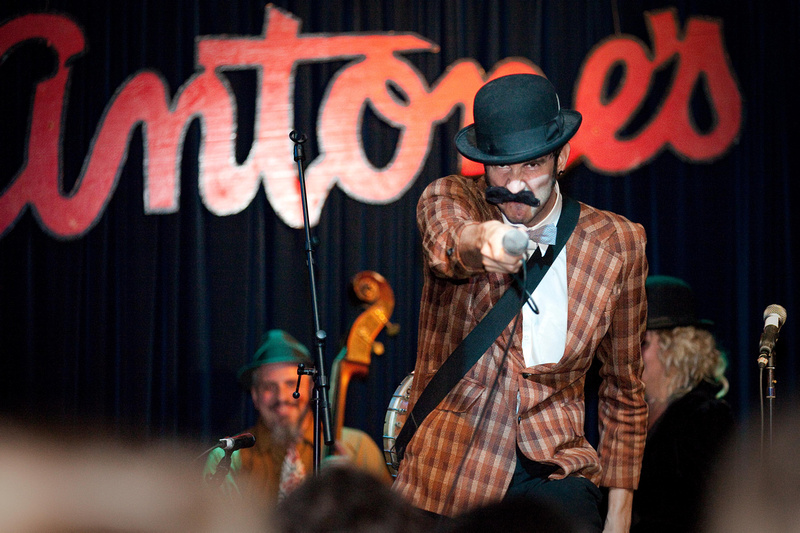 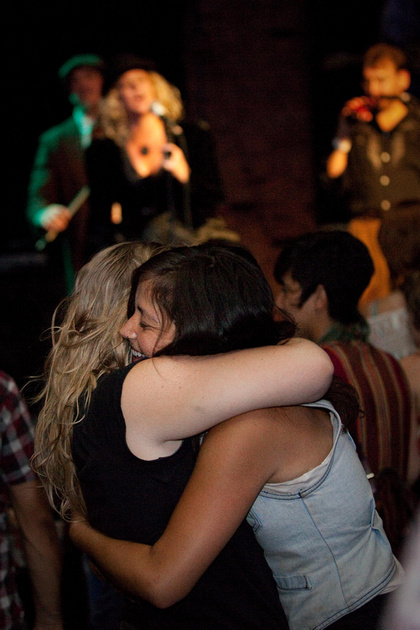