It's that time of year again when SXSW completely takes over Austin. Today marked the end of the interactive portion of the festival, and I was covering the awards ceremony. Photographically speaking, it perhaps wasn't the most exciting of events, but it was surprisingly entertaining and the Hilton's Grand Ballroom at least made for a comfortable shoot.

Texas bluegrass band The Austin Steamers got the proceedings started, after which we were introduced to our emcee for the evening, comedian Aisha Tyler. Tyler has had a long and varied TV and movie career, and although I've never seen it I understand she is most famous for her role in the show Ghost Whisperer. I, however, mainly know her as the voice of Agent Lana Kane in the animated show Archer, which I absolutely love (at the time of writing it's streaming on Netflix in the US - check it out now if you haven't already. Its hilarious!). The geeky part of me was quite excited to see her in person, and she certainly didn't disappoint. She was very funny. And also perhaps a bit drunk.

Another notable guest at the event was danah boyd (the lack of capital letters in her name is intentional), who was being inducted into the SXSW Interactive Hall of Fame. I will freely admit that I have very limited knowledge of the big names in the tech world, but boyd is apparently extremely influential. Her list of job titles alone is enough to impress - Senior Researcher at Microsoft Research, Research Assistant Professor in Media, Culture, and Communication at New York University, Visiting Researcher at Harvard Law School and Adjunct Associate Professor at the University of New South Wales. I was able to get a few good shots of her as she mingled with other guests. Luckily for me she was very easy to spot, wearing a newsprint coat and a giant furry hat. 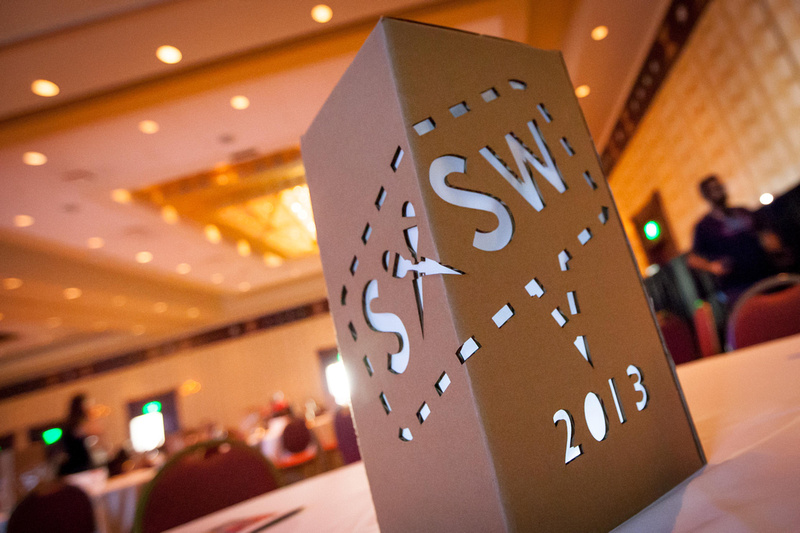 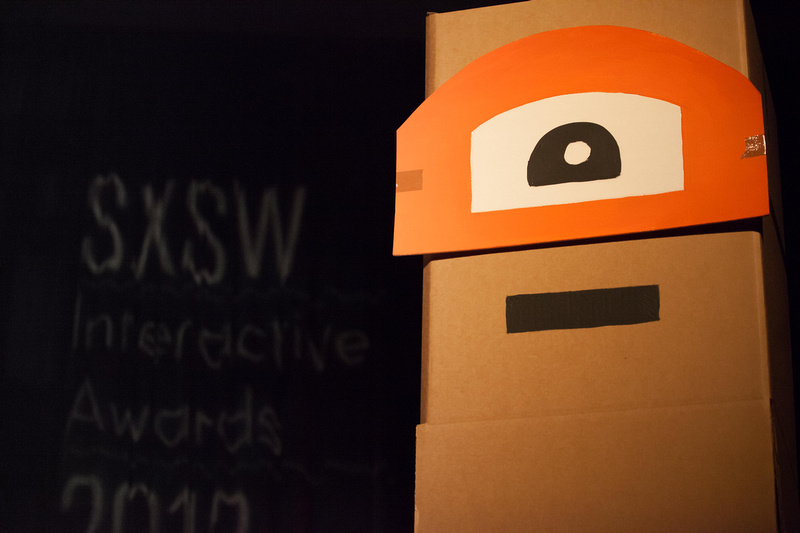 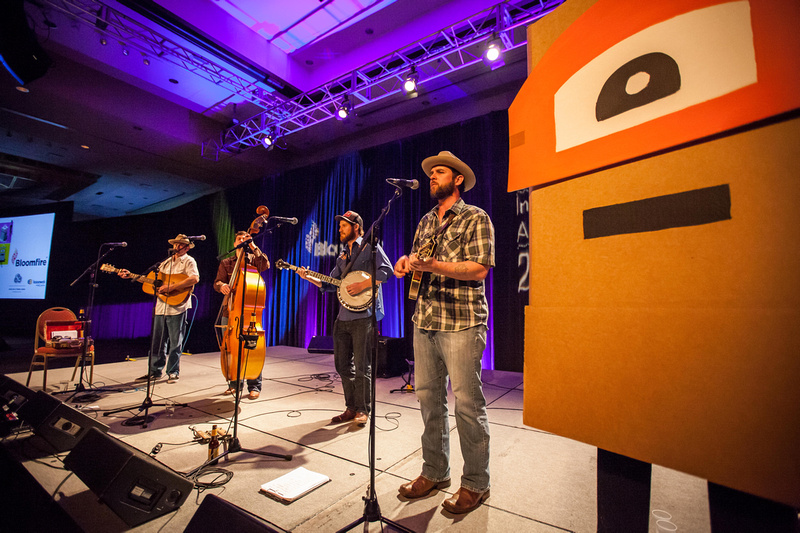 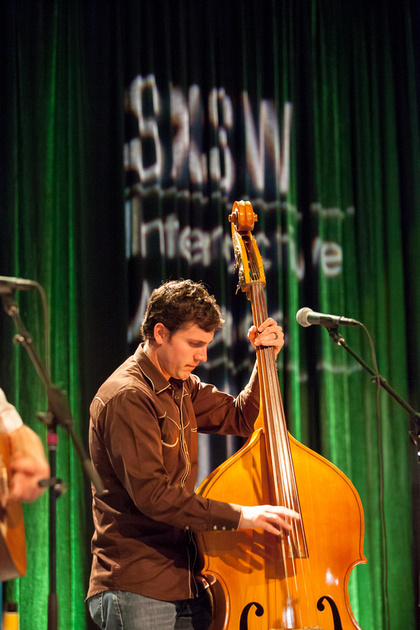 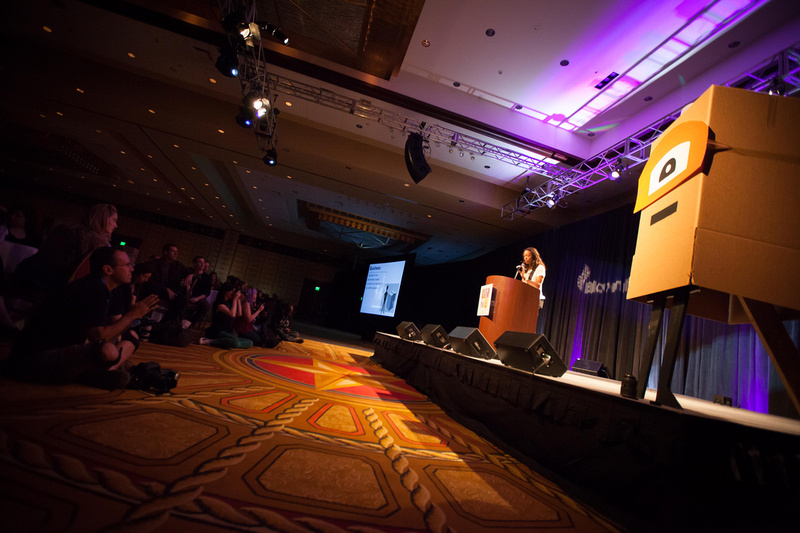 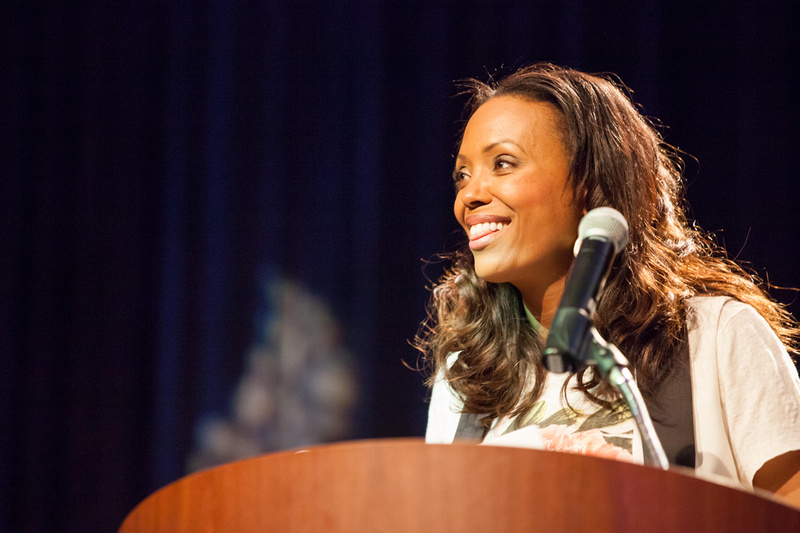 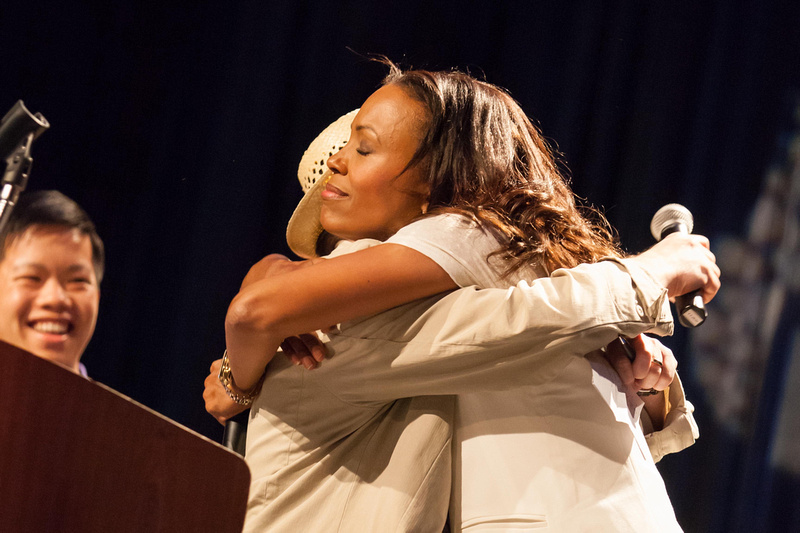 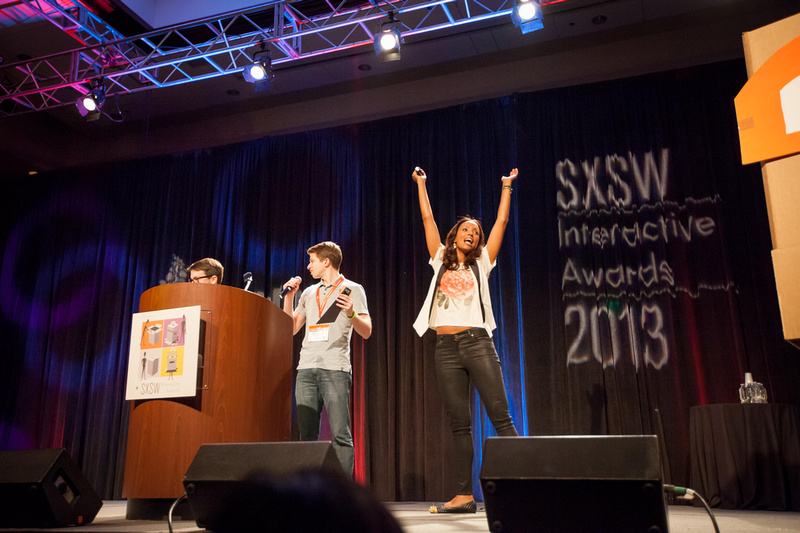 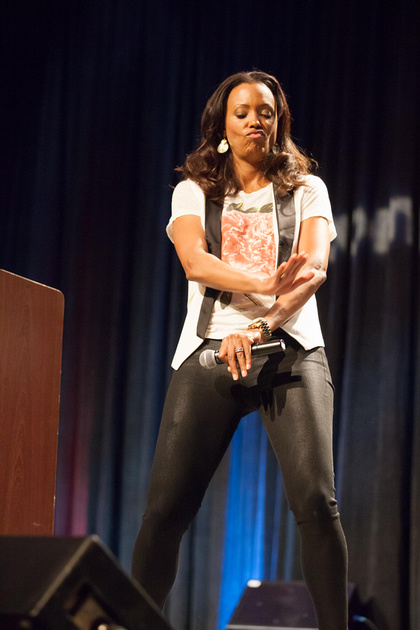 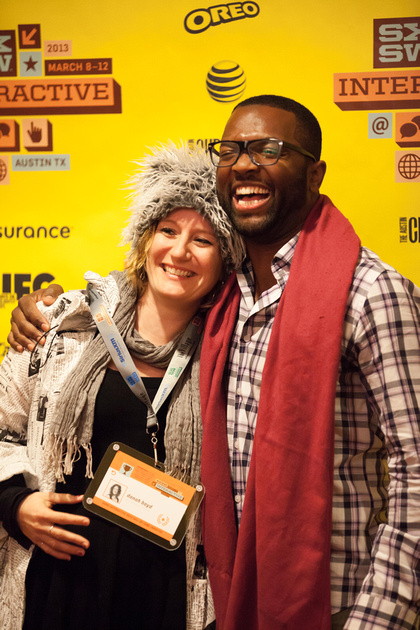 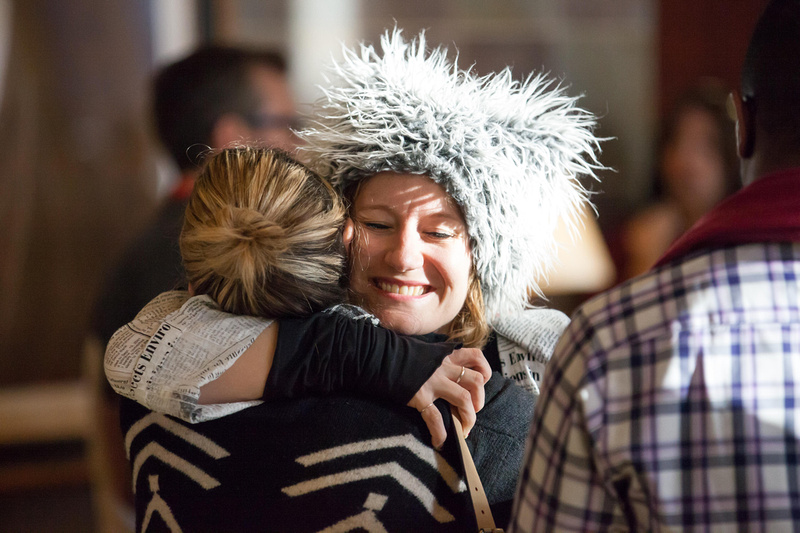