I've shot SXSW quite a bit these last few years. Traditionally I've mainly covered the music aspect of the festival, but this year I branched out more into the interactive and film side of things.

One of my first tasks this year was to cover a panel discussing the lasting appeal of the 'Six Degrees of Kevin Bacon' game, featuring the man himself, with guest appearances from Felicia Day (Buffy The Vampire Slayer, The Guild) and Maisie Williams (Game Of Thrones), amongst others. If you don't know the premise of the Six Degrees game (where on earth have you been these past two decades?!), it basically revolves around the notion that Kevin Bacon, being the prolific actor that he is, can be linked to any other actor, living or dead, through their film or TV roles in six steps or less. In simpler times, before we depended on the internet for absolutely everything, this game was a great way for movie buffs to show off their encyclopedic film knowledge. Nowadays, of course, you can cheat - check out The Oracle of Bacon website and marvel at how surprisingly difficult it is to find someone that can't be connected to Kevin Bacon in just two steps or less.

Going into this panel, I was a little skeptical of how much mileage they could get from such a topic, but the whole event was surprisingly entertaining and informative. For instance, did you know that Bacon originally hated the game when he first heard about it because he thought it was making a mockery of him? Or that the game led to him starting his own charitable organization, SixDegrees.org? Apparently the website has already raised over five million dollars for various charities. Not too shabby, Kevin. 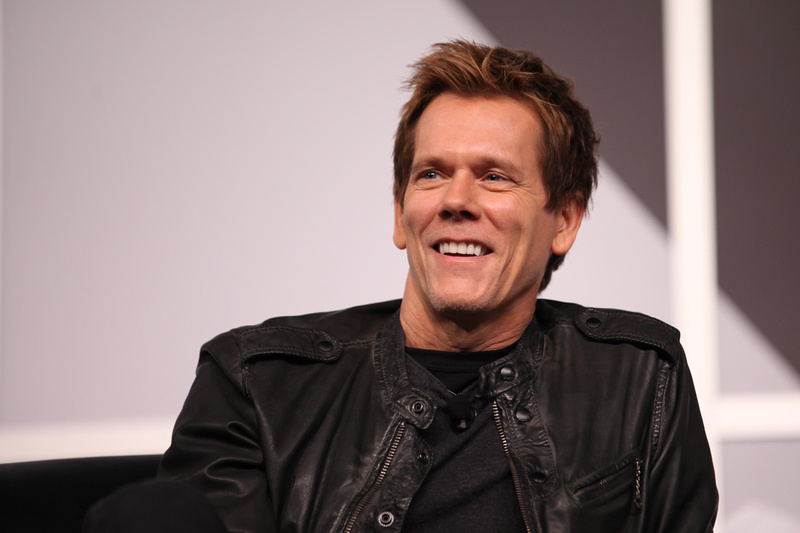 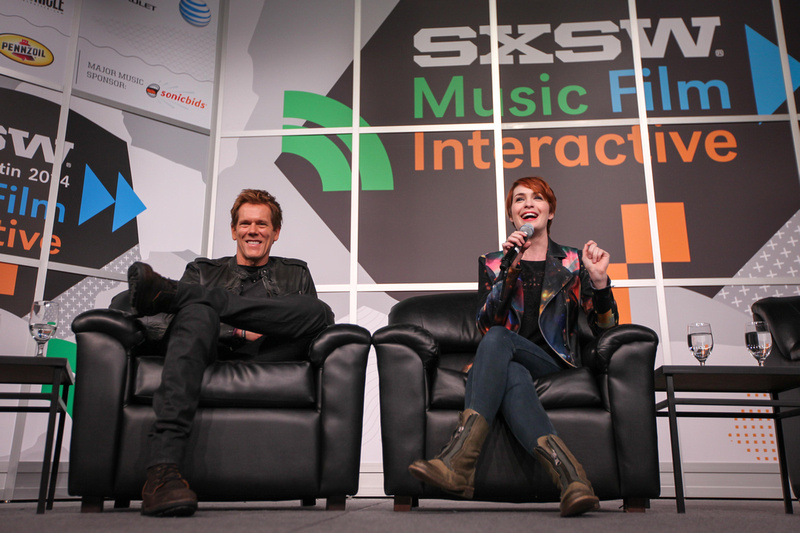 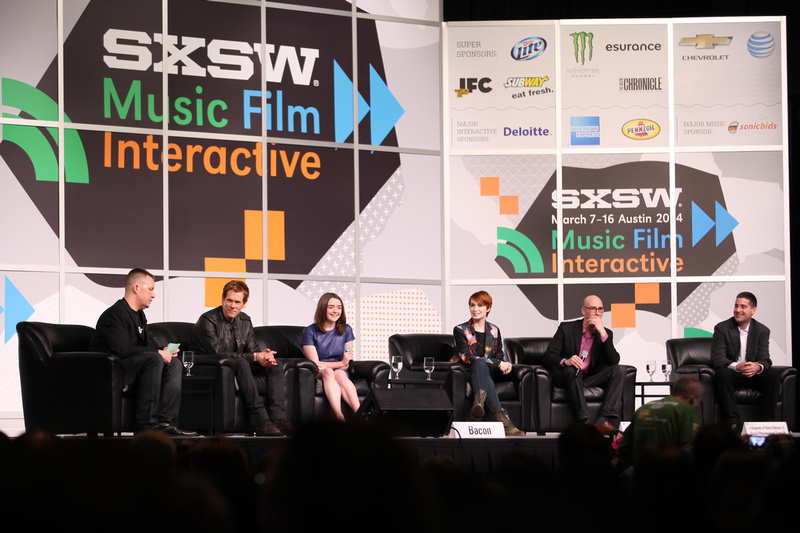 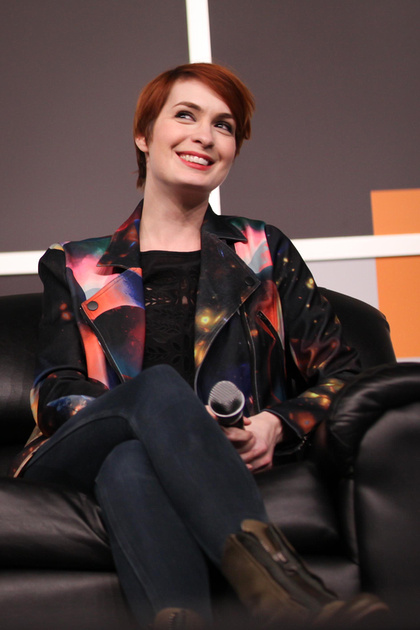 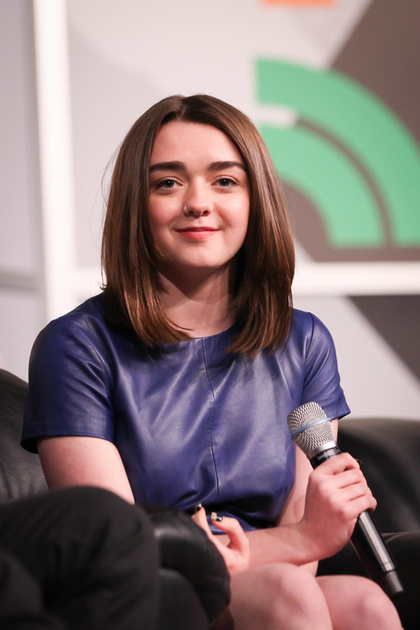 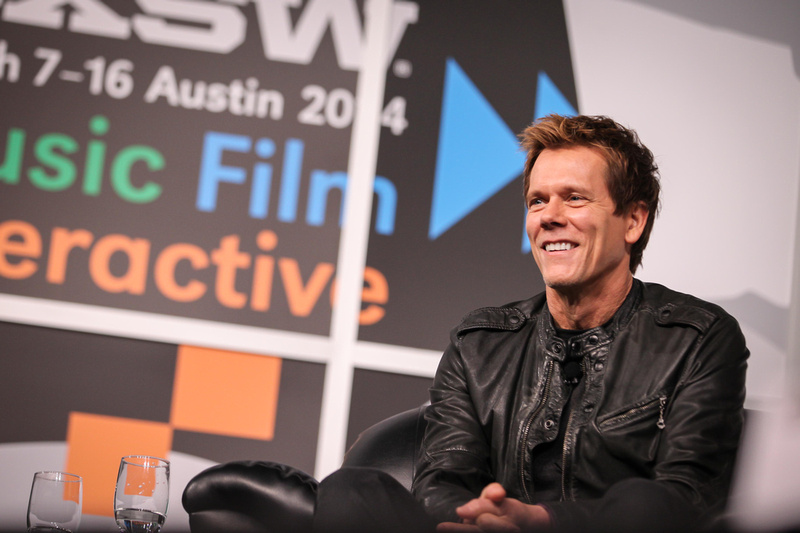 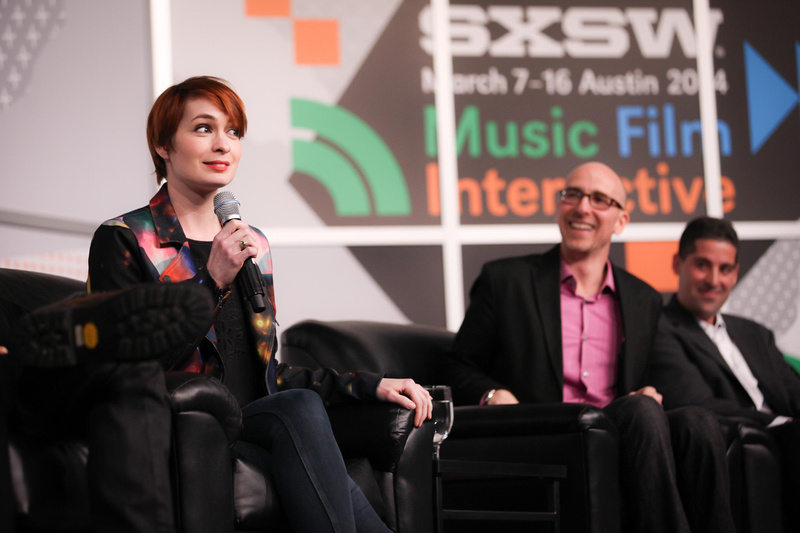 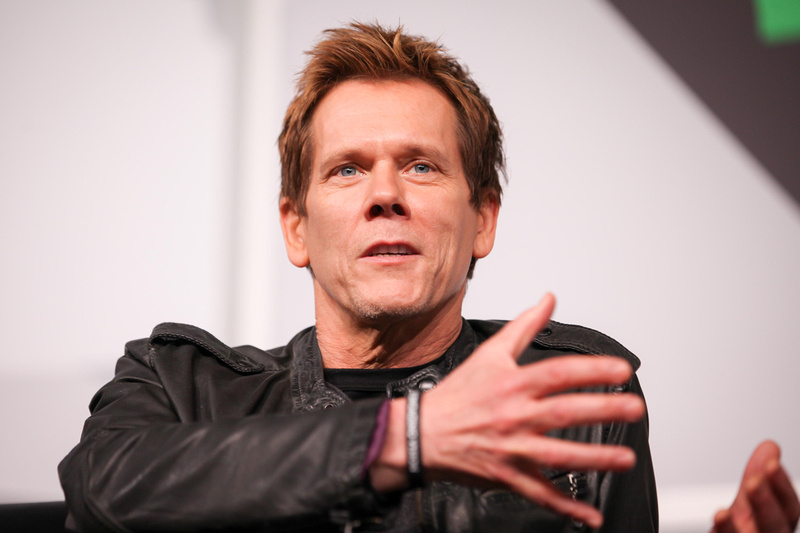 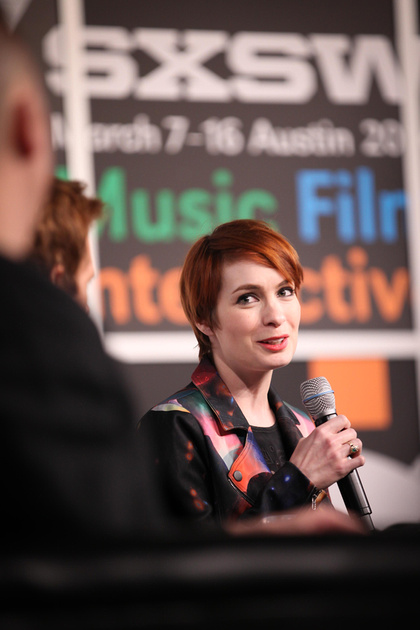 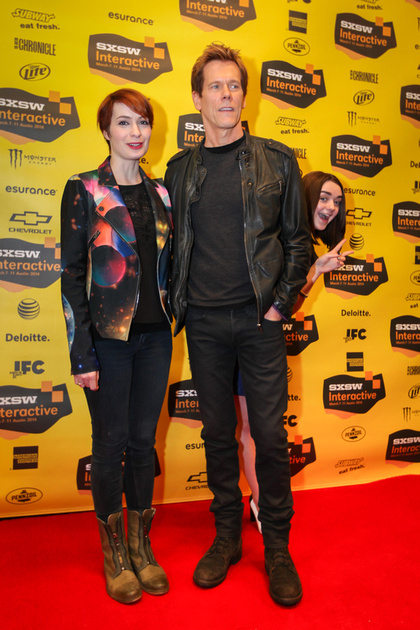 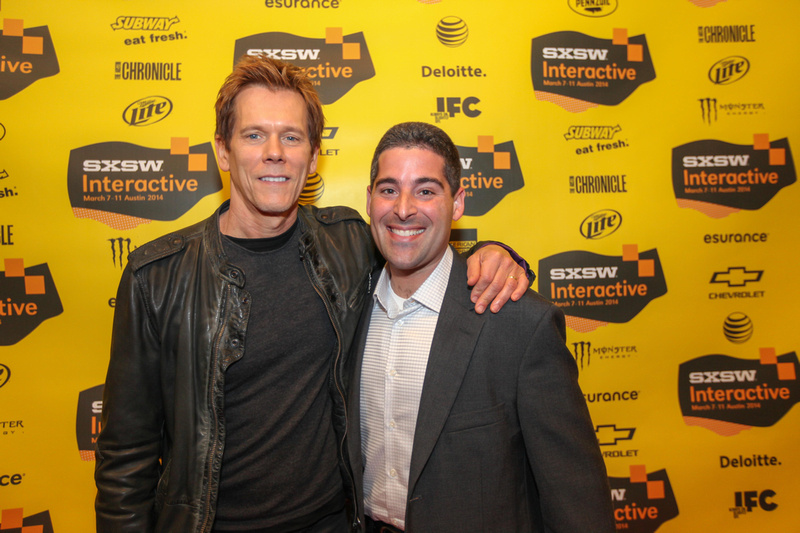 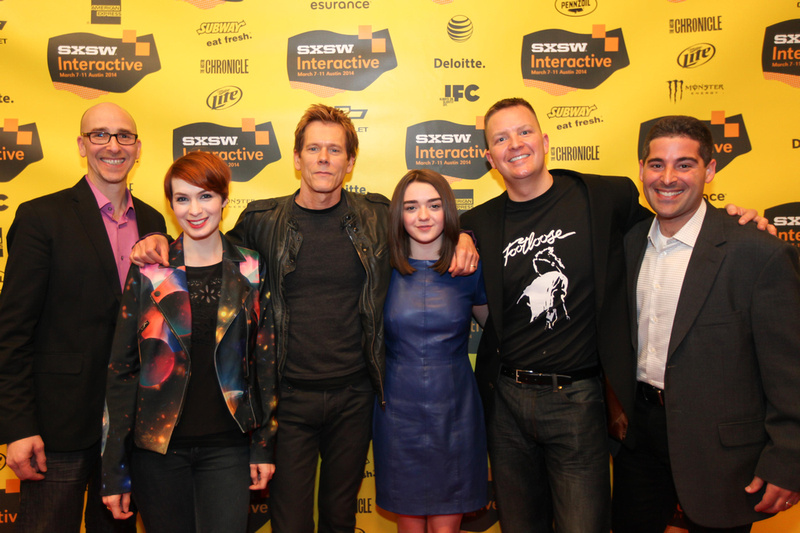