While making my way to The Main to catch Diamond Rings' set, camera gear slung round my shoulders, I was approached by a somewhat disheveled man claiming that the rapper T.I. was his nephew. The man went on to explain that T.I. would be pulling up in his car shortly, and if I wanted to follow him down what looked to be a rather secluded alleyway, I would be able to get some great shots. As much as I would like to believe that international megastar rappers just hang around in alleyways while their uncles round up wandering photographers, I had to decline, but I thanked the gentleman for his kind offer. And that's the story of how I met Austin's most ineffectual yet commendably optimistic mugger.

But on to Diamond Rings, the stage name of Canadian musician John O'Regan. O'Regan has been steadily gaining popularity over the past few years, becoming well known for his flamboyant, theatrical stage persona. I found him to be an instantly likable performer, because it's clear he really enjoys what he's doing. For me, this is a crucial aspect of any concert, as a photographer but also as an audience member. We've all been to concerts where the band are obviously just going through the motions, and that can be pretty off-putting most of the time. Today, O'Regan was having fun on stage, and his enthusiasm definitely rubbed off on the audience. 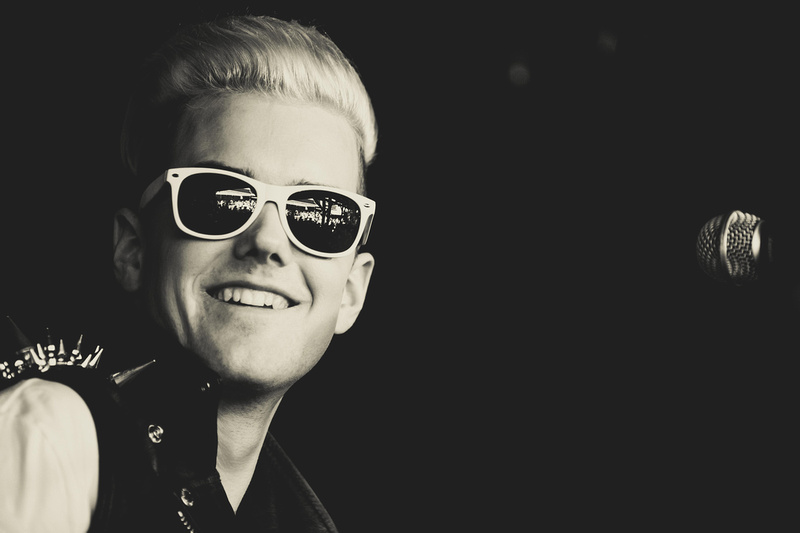 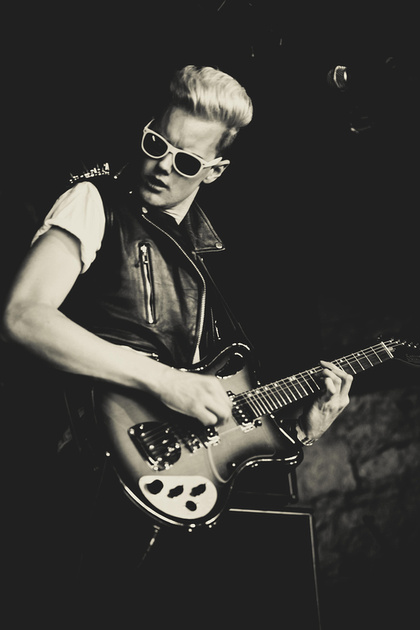 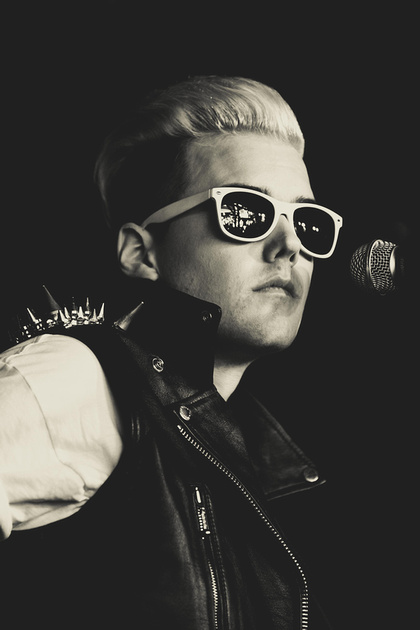 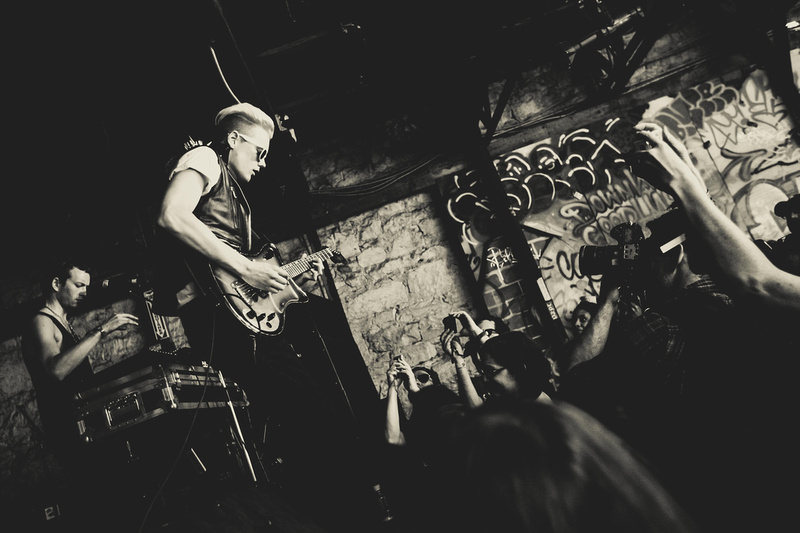 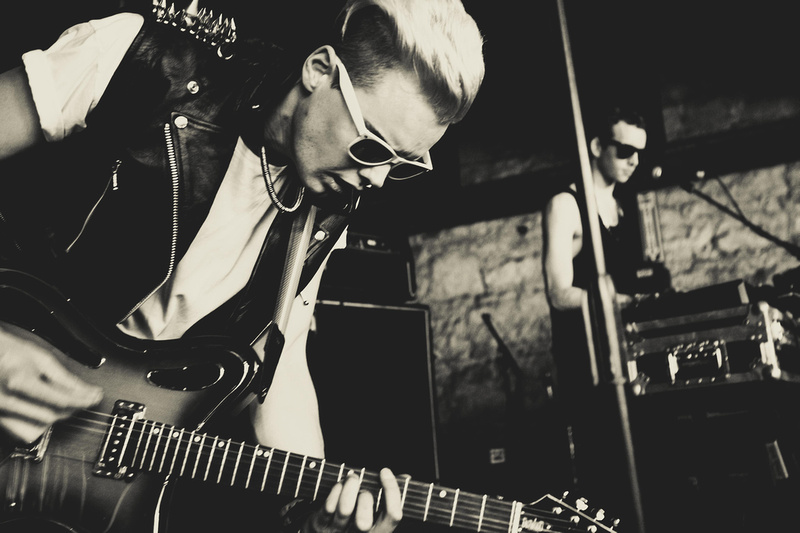 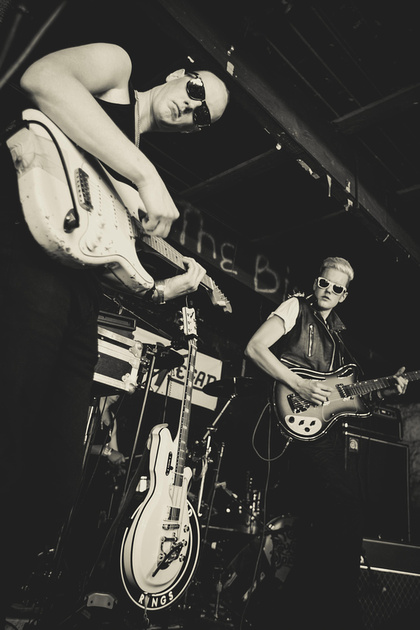 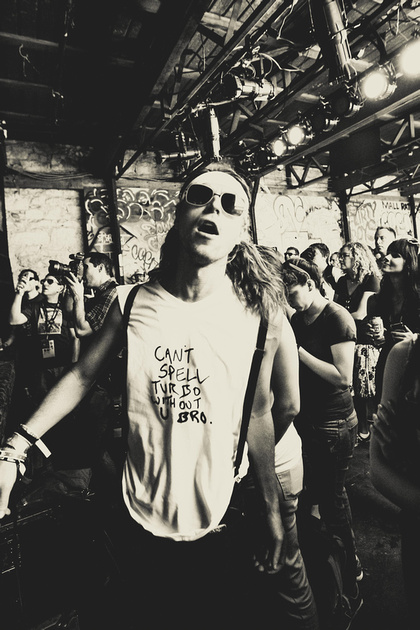 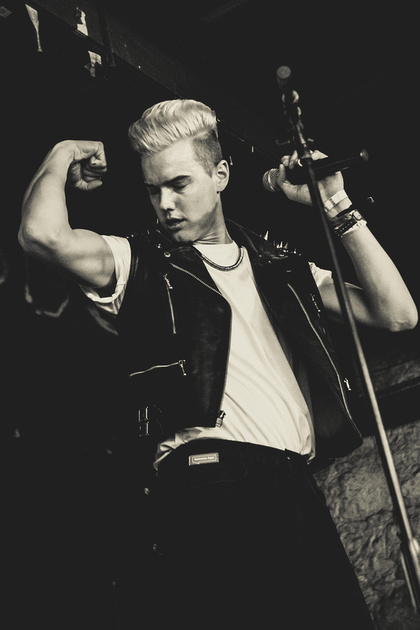 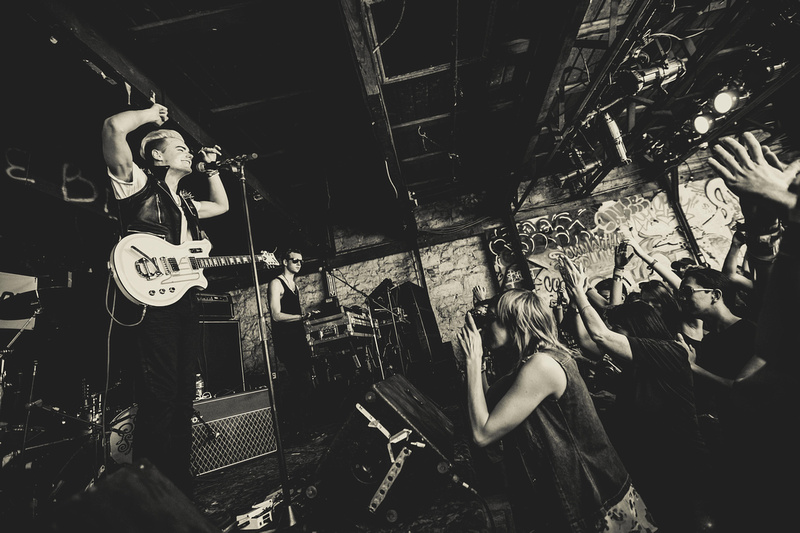