When I shot at the Austin Music Hall last year I was covering the Austin Music Awards (where Bruce Springsteen made a surprise appearance, much to my complete and utter excitement). This year was very different. The music awards had come and gone earlier in the week, and tonight was all about hip-hop. Although this was not my first time to shoot a hip-hop showcase, the challenges remained much the same - mainly microphones and baseball caps obscuring the performers' faces. To add to this, because some of the acts were pretty high profile (particularly Pusha T, Bun B and Kendrick Lamar), the photographers' pit at the front of the stage was absolutely jam-packed. 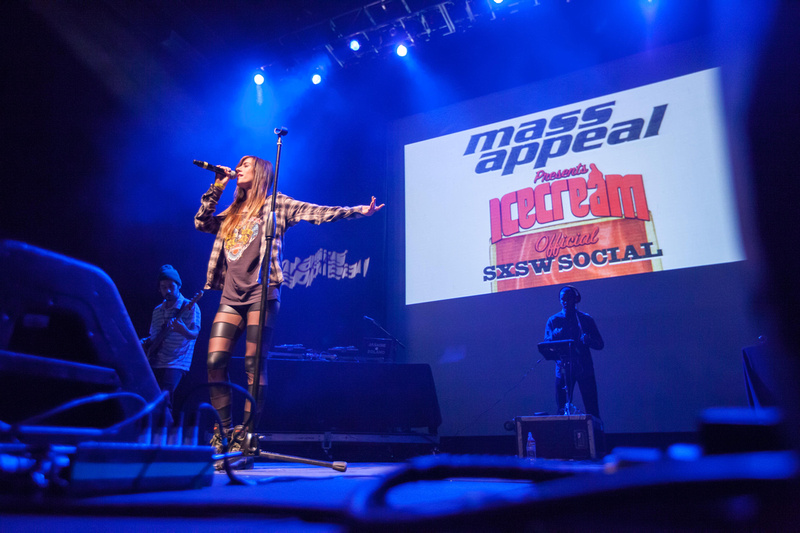 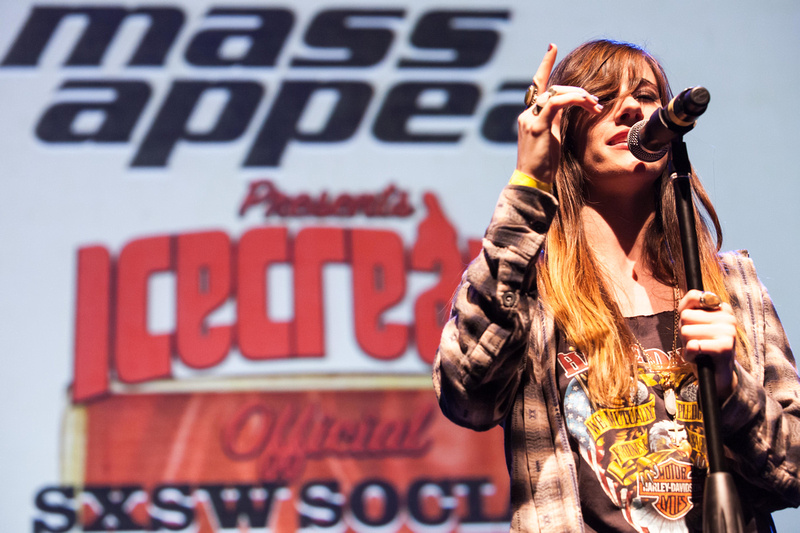 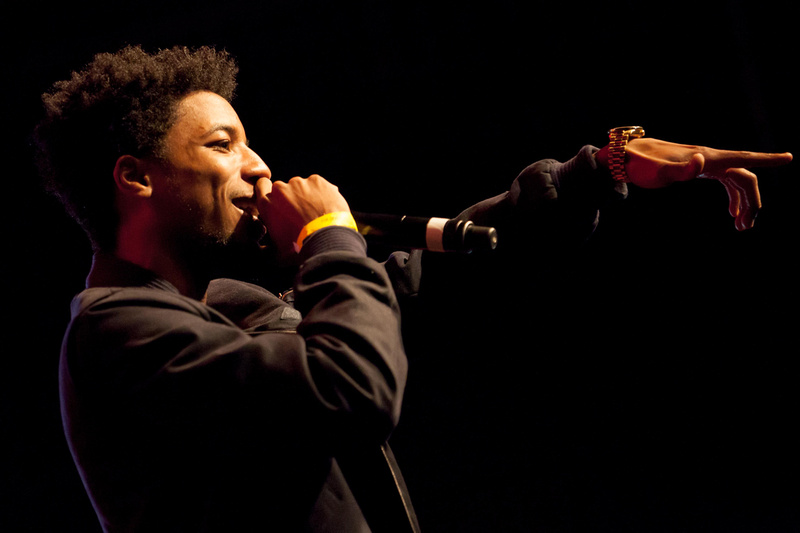 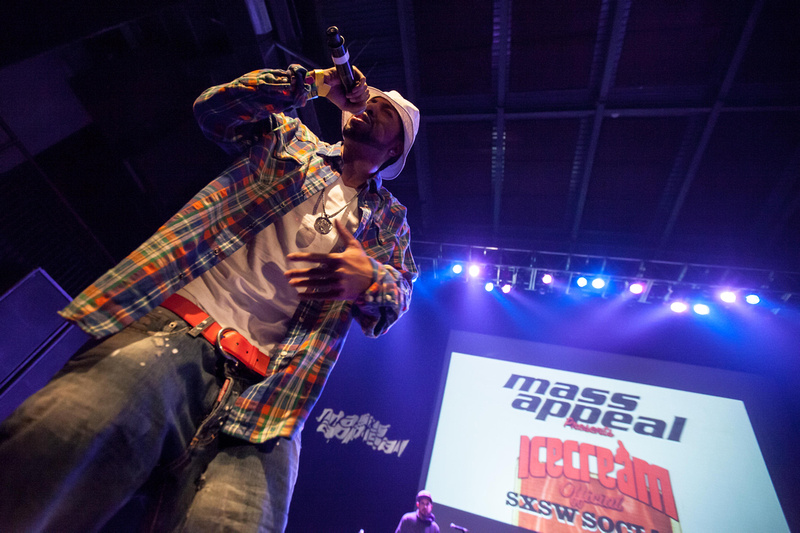 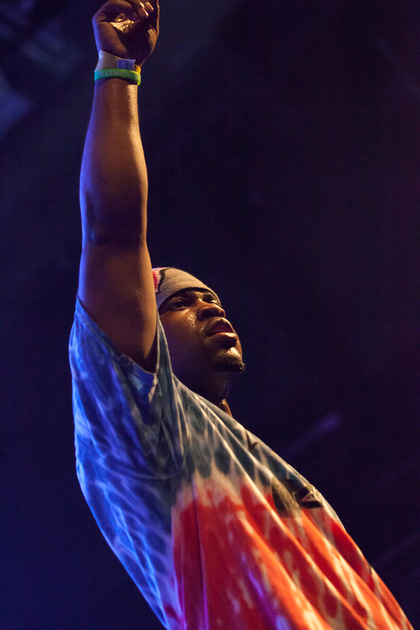 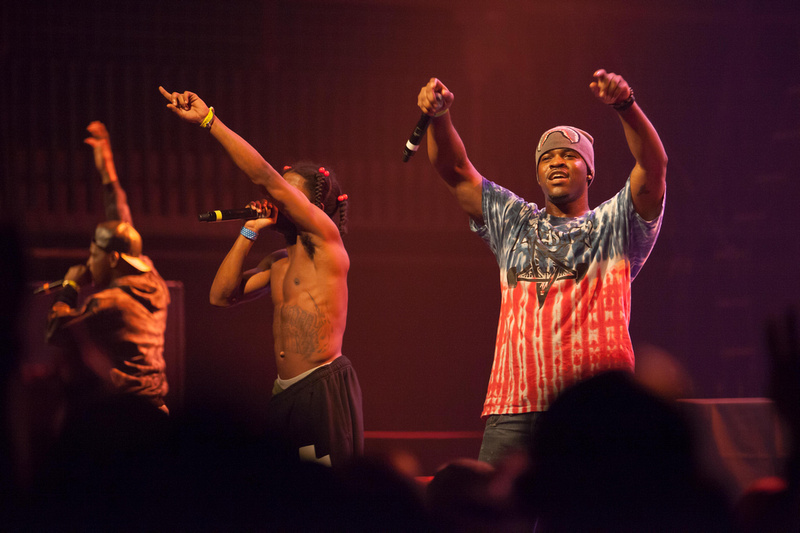 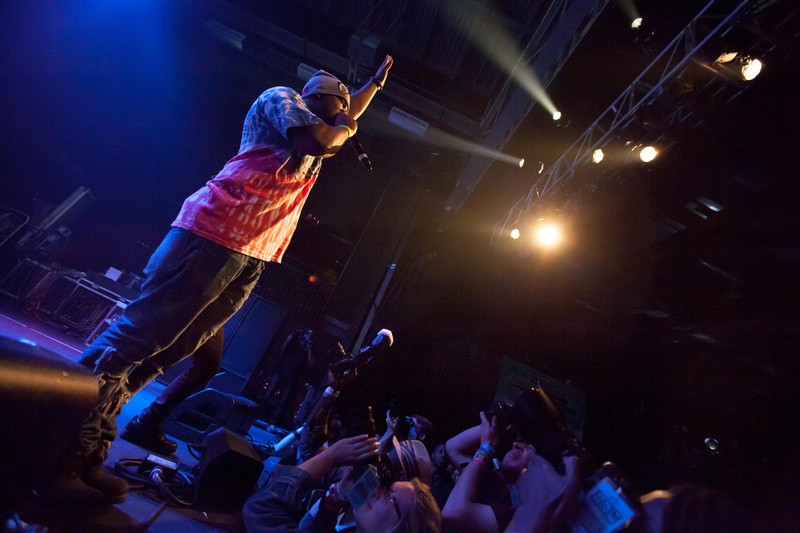 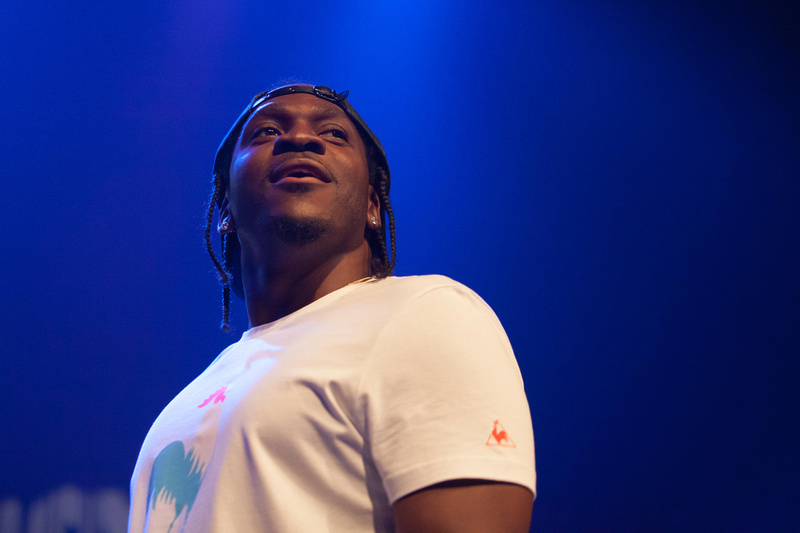 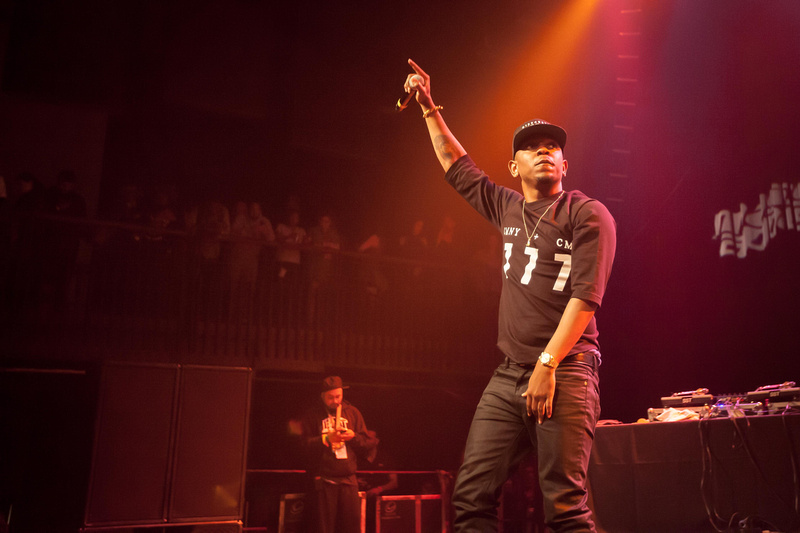 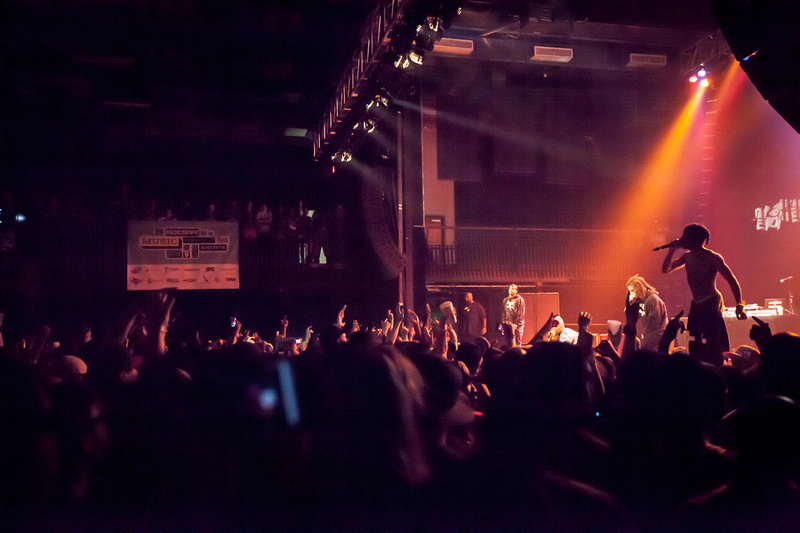