Last day of the SXSW music festival, and I felt so fortunate to be shooting at the Central Presbyterian Church. SXSW is the only time of year when this place becomes a music venue. The rest of the year it just does regular old churchy stuff. And it's a shame there aren't more music venues like this because the acoustics are incredible (for me, the only other Austin venue that rivals it is The Parish). I honestly don't think any of the acts tonight (Dustin Wong, WALL., The Milk Carton Kids, Devendra Banhart or Iron and Wine) could have sounded any better live.

This event was a highlight of the festival for me in so many ways. For one, it was just such a unique place to shoot a concert in. Visually interesting, certainly, but what I found particularly unusual was the effect it had on the audience. They displayed a kind of hushed reverence throughout the night, even to the point where there was complete silence during the bands' sound checks. If you're not a concert-goer, that might not mean much to you, but you can take it from me it never happens. There's always at least a bit of audience chatter, so for there to be times when there was absolutely none was just a weird thing to witness.

Because this was a relatively low-key, subdued event, I also had the opportunity to talk to people a bit more than I usually do, too. It was great chatting with some of the punters, and the church staff and event staff could not have been nicer or more accommodating. It made a hell of a difference.

Topping it all off, though, were some stellar performances by some top-notch talent. Opening act Dustin Wong just might have been my musical highlight of the entire festival. Armed with an electric guitar and array of effects pedals, he stacks loops on top of loops to staggering effect. Later in the night, The Milk Carton Kids were also a pleasantly surprising discovery. Closing your eyes, you could almost believe you were listening to Simon and Garfunkel (although as a male acoustic folk duo with a knack for vocal harmonies, maybe that's a default comparison). Rounding off the evening were indie-folk heavyweights Devendra Banhart and Iron and Wine. I was stupidly excited to see these guys perform and they certainly didn't disappoint. Impeccable. 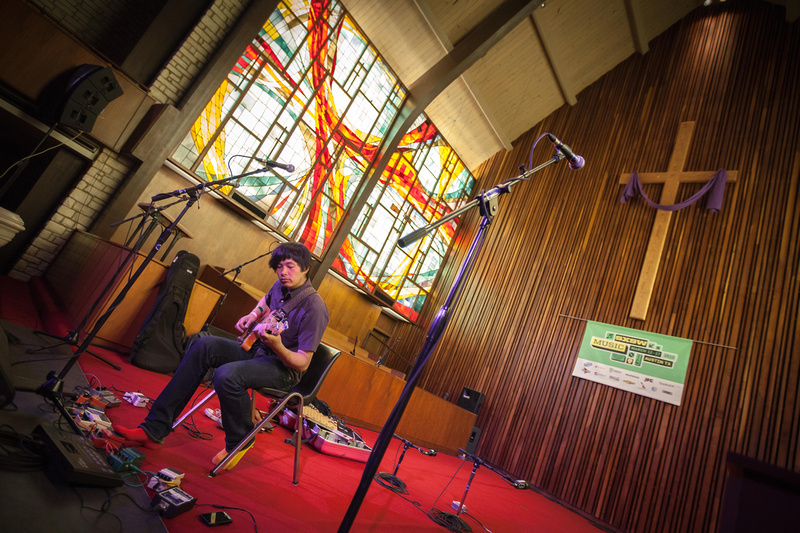 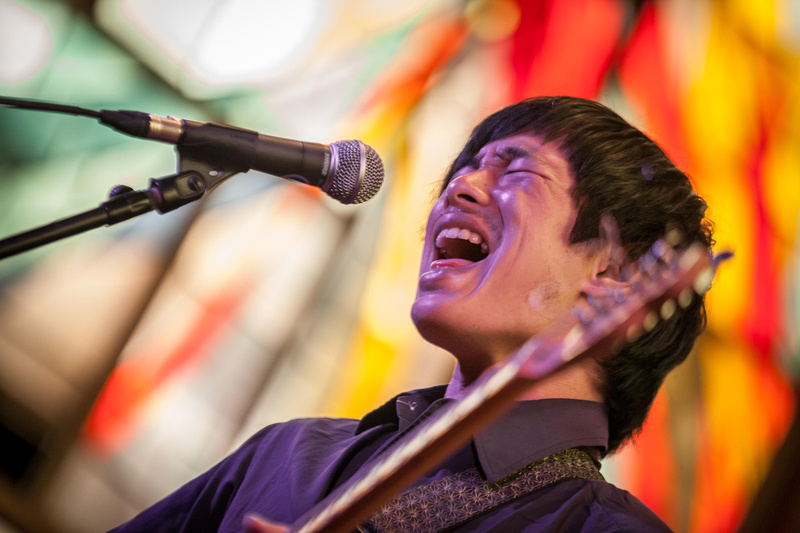 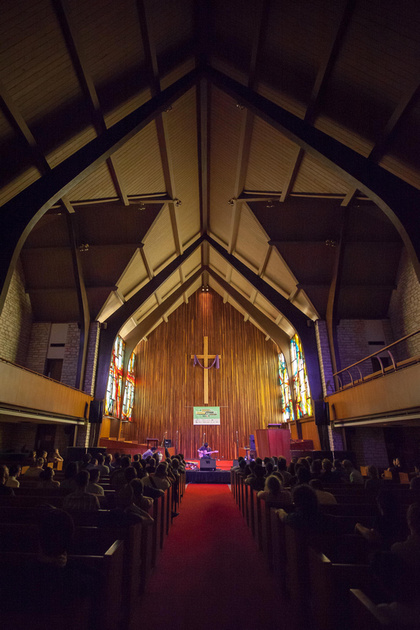 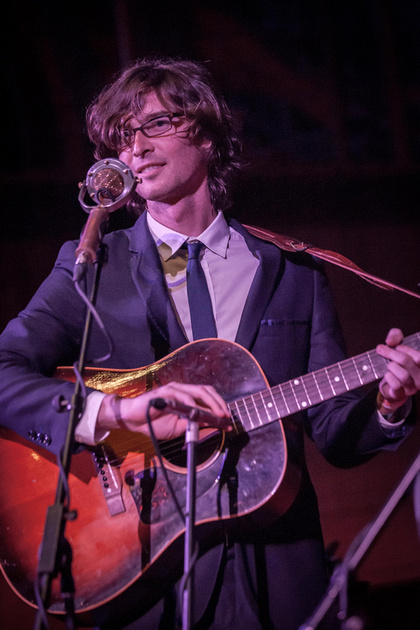 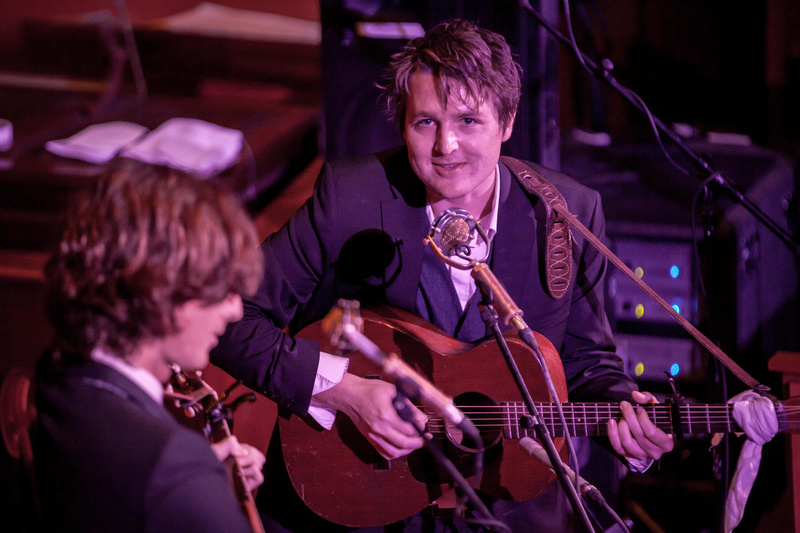 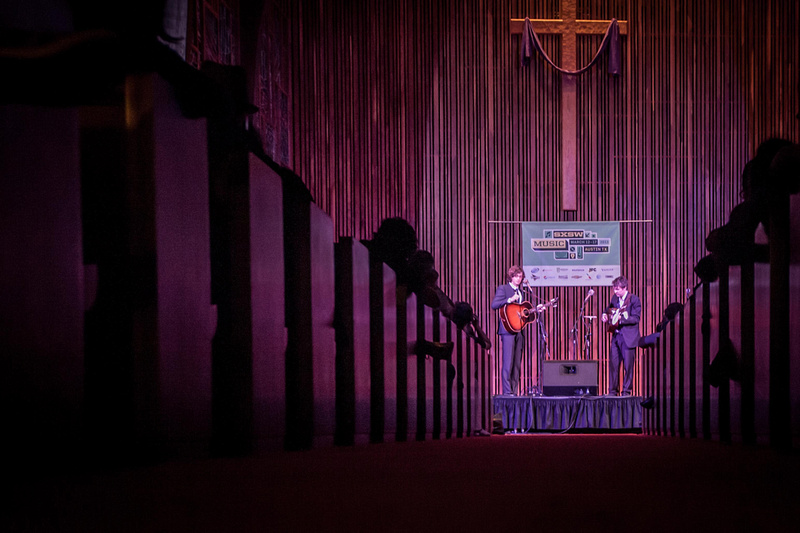 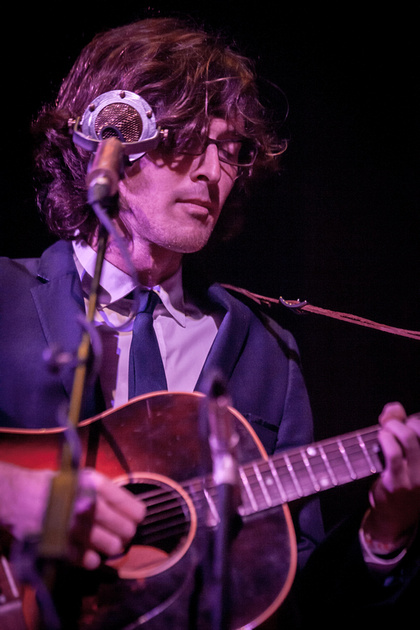 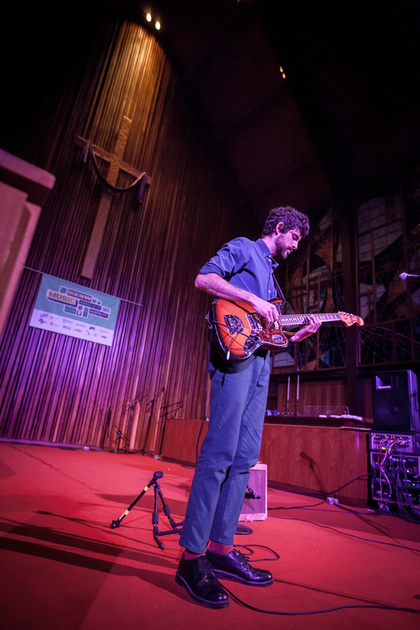 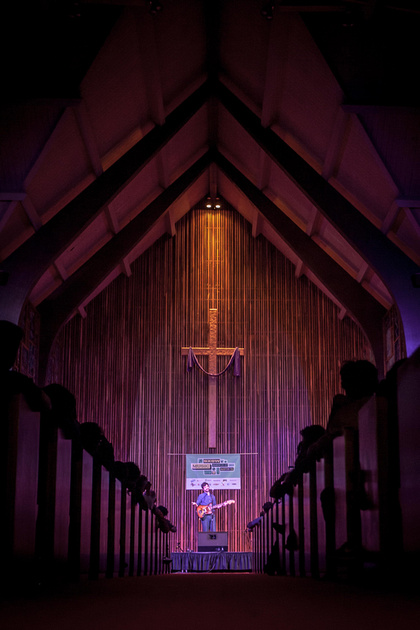 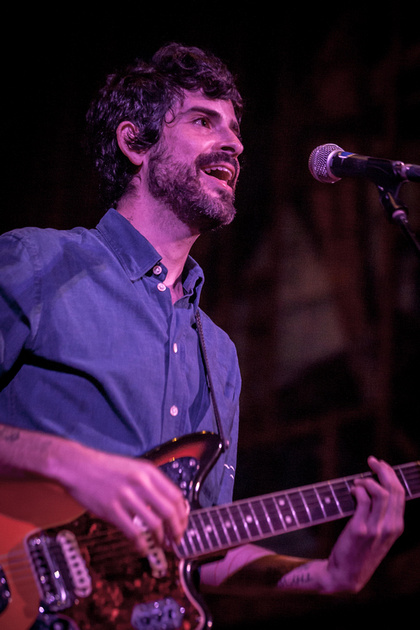 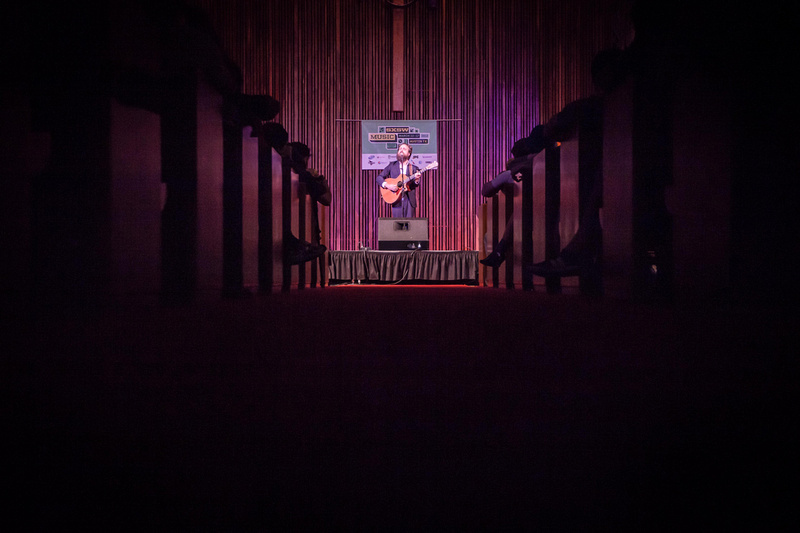 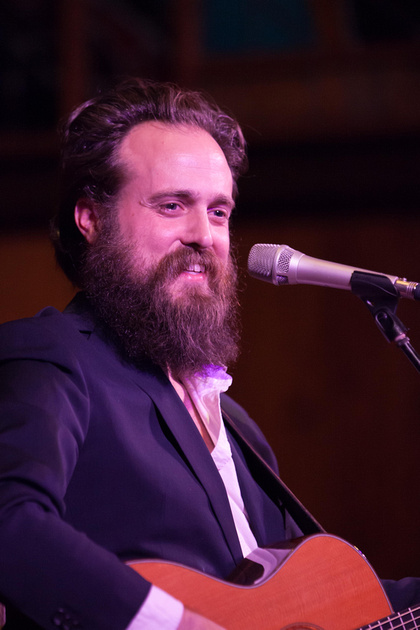 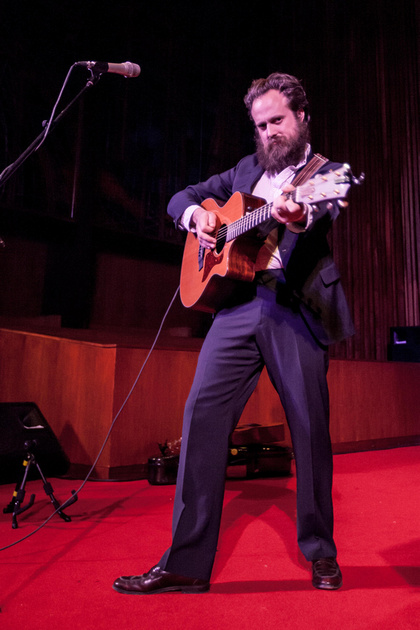